‘Made in Qatar’ to open Oman expo in November

‘Made in Qatar’ to open Oman expo in November

Turkish Minister of Economy : Qatar and Turkey to constitute two logistic platforms in the region

The MoU, which was signed by Chief Executive Officer of QFC Yousuf Mohammed al Jaida and CEO and managing partner of B-Hive Wim De Waele, highlights the QFC's commitment to the national FinTech agenda which aims to attract international FinTech ecosystems to Qatar. 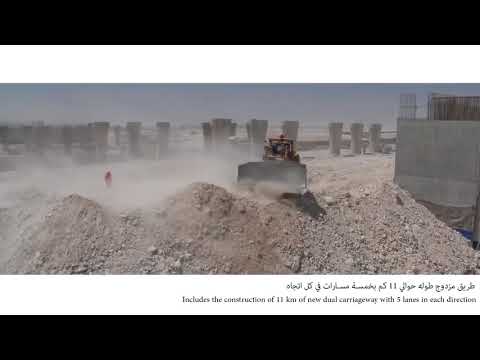